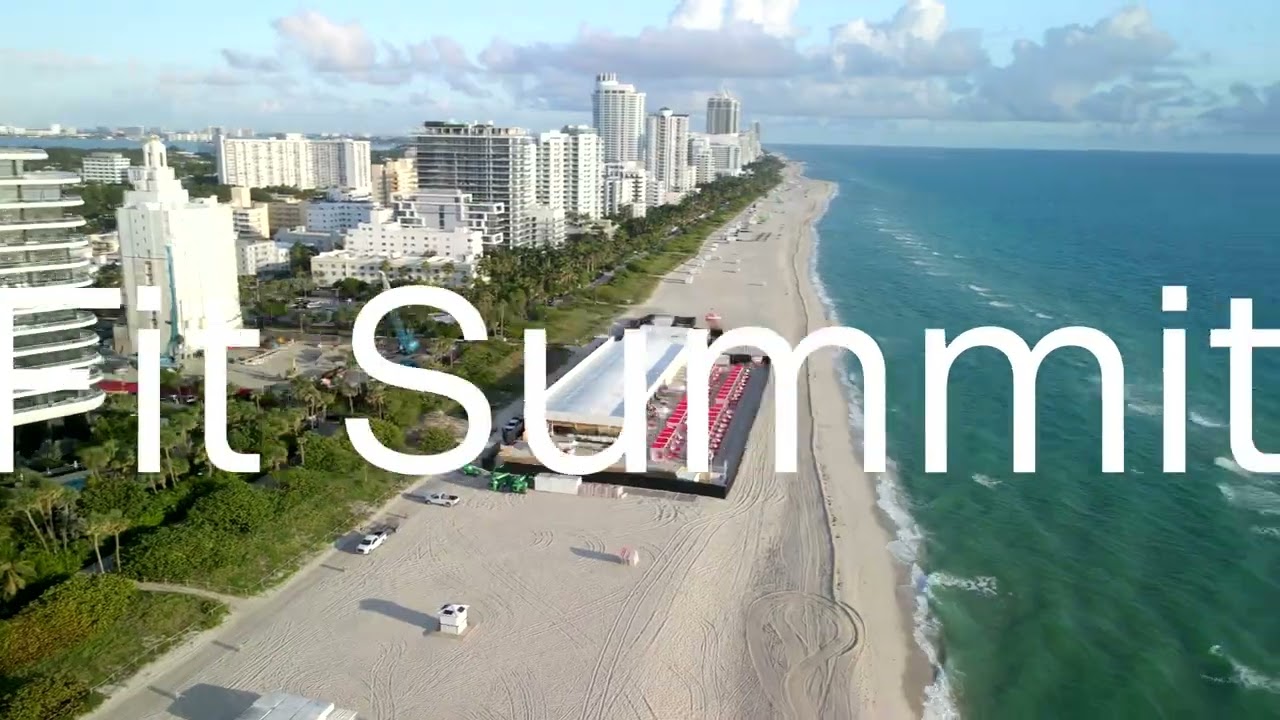 We made this little clip for our client Acronis leading up to the Acronis #CyberFit Summit 2022 in Miami. It was great working with the Acronis team in Miami for a couple of days. We’ll share more of this shoot soon.

ARE YOU LOOKING FOR CONTENT OF YOUR EVENT? EMAIL US!

{editorial} Clint Reynolds lives with his girlfriend Jamie and dog Woody in an airstream in a backyard of a house he is sharing with a bunch of people in Austin’s east city. He builds bicycles, he rides them, he builds jumps, he road trips around the States in his Mercedes-Benz van that runs on vegetable oil. He’s living the dream. He is a dirt jump legend; he wouldn’t tell you though. Clint is a humble man. He shows us his airstream, the one he’s living in and the one he’s working on. We go for a ride in his van and visit the Eastside trails where he spends most of his time when he’s in Austin.
END_OF_DOCUMENT_TOKEN_TO_BE_REPLACED